As anticipated, the final quarter of 2017 lived up to its expectations and was in many ways a watershed one for our rainbow nation.

President Zuma kicked off proceedings by announcing yet another Cabinet reshuffle. Most notably, David Mahlobo, a Zuma ally, was appointed as Minister of Energy which many regard as the “coup de grâce” for the Zuma faction’s state capture.

All eyes then turned to Finance Minister Gigaba as he delivered his maiden Medium-Term Budget Policy Statement (MTBPS) late October. The Minister provided an assessment of the challenges we face and highlighted, inter alia, a larger than expected budget deficit and a sharp jump in the overall debt to GDP ratio. The news was worse than expected and the markets sold off.

November saw Standard & Poor’s (S&P) Global Ratings downgrading our local credit into junk and our foreign credit another notch deeper into junk. Recall that Fitch already has both or local and foreign credit ratings one notch below investment grade. Moody’s, however, has both our local and foreign credit ratings one notch above junk status which allows South Africa to remain in various key global bond indices such as the Citigroup World Government Bond Index (WGBI). The significance of this is simply that if we had to fall out of these indices then many foreign investment managers would be forced to sell our bonds as their mandates only allow them to invest in investment grade bonds.

It is, however, the last month of the year which provided the bulk of the fireworks. The JSE recorded the highest ever equity trading activity for December, as R 575 billion was traded in value. This was primarily influenced by the Steinhoff International news and the ANC elective conference.

Steinhoff International announced an investigation into accounting irregularities which prevented the company from releasing their 2017 audited results on the scheduled date. This was shortly followed by the immediate resignation of the CEO, Markus Jooste, which saw the global retailer’s share price collapse.

There was, however, light at the end of the tunnel as to the delight of most local and global investors Cyril Ramaphosa won the ANC presidency, albeit within a compromised top six.

Turning attention to our local investment markets, growth assets such as equities and listed property enjoyed another solid quarter. The JSE All Share Index (ALSI) strengthened by 7.44% for the quarter and our local listed property index (SAPY) ended up another 8.32%. Our fixed rate bonds and money market rates yielded 2.22% and 1.80%, respectively, for the quarter. All in all a wonderful quarter and a welcome Christmas gift for any investor!

When reflecting on the markets for the 2017 calendar year, there are a number of points worthwhile mentioning:

The chart below reflects our local market performance for the 2017 calendar year: 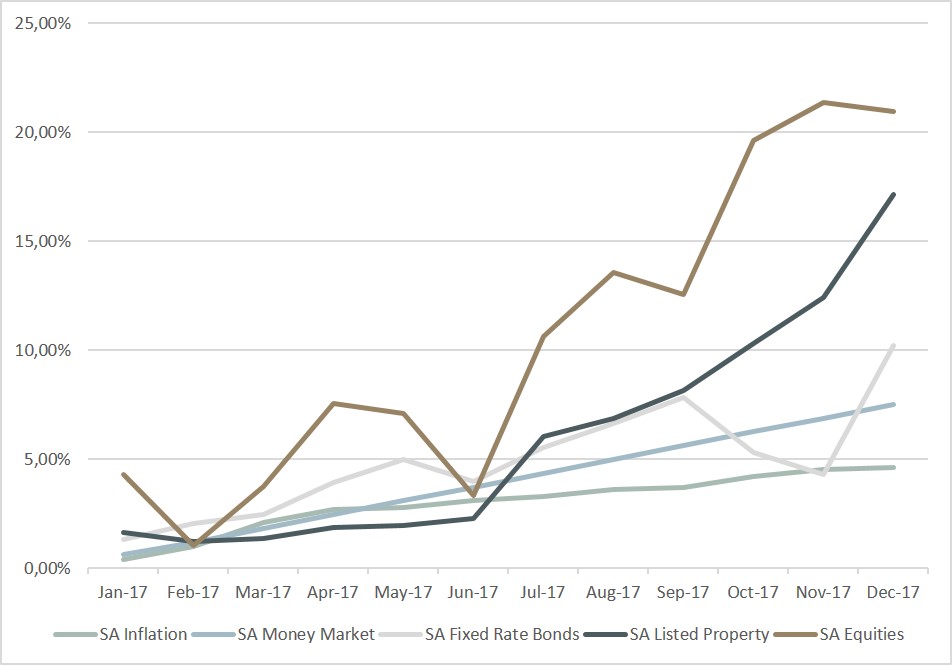 The tables below provide a snapshot of the local market gains over the longer term:

On the global front, the low volatility, risk on theme persisted. Further, the US Fed hiked their benchmark rate by 25 basis points in December, completing a third hike for 2017 and taking the total hike to 1.50%.

Staying with the US, President Trump has signed into law the most sweeping overhaul of the U.S. tax code in 31 years. Most importantly, among other things, lowering corporate tax rates from 35% to 21%. Equity markets reacted positively to this news as investors see this as an opportunity for companies to increase their bottom line.

Global growth assets capped of a banner year with additional gains in the last quarter of the year. The MSCI All Country World Index (ACWI), a proxy for global equities, strengthened by 5.73% for the quarter and global property yielded 3.71%. Gains on Emerging Market Equities were exceptional.  The MSCI Emerging Market Index (EM) Index returned 37.28% in 2017, all in US dollars.

The Barclays Global Aggregate Bond Index, a proxy for global bonds, was up 1.08% for the quarter and dollar cash yielded 0.35%. For the calendar year these asset classes returned 7.40% and 1.14% respectively. With developed share and bonds markets being fully valued due to central bank interventions our overweight Emerging Markets exposure was a major value add to our clients portfolios.

However, for a South African investor, a significant portion of the abovementioned global gains would have been eroded due to our currency appreciating almost 10% against the US dollar for the 2017 calendar year.

The tables below provide a snapshot of offshore market gains over the longer term in both US dollar and in local currency.

It is clear from observing the performance tables above, that over the long term an investor can expect the weakening of the Rand translating into higher returns from offshore investments. However, our currency has proven resilient of late which reminds investors that it’s not always a one-way bet against the Rand. Fortunately, our client’s offshore allocations have been underweight relative to our longer term strategic allocation and significantly lower than our peers and such has been one of the major contributors to our clients’ top performance over the past 12 months. It has been a contrarian position as most investors banked on a weaker Rand but our view paid off. We retain a view that the Rand may remain strong in the short term.

Although there are continued signs of global growth picking up further, as a country,  we have unfortunately not been able to fully capitalize on such, mostly due to our own doing. However, the election of Cyril Ramaphosa as the new ANC president has provided investors with much needed initial confidence and hope. Ramaphosa will have a major task on his hands to try and restore business and investor confidence within our economy, which in turn will create more sustainable long-term investment into our country and result in economic growth and much needed job creation.

Local political developments will remain closely watched especially a potential recall of President Jacob Zuma in the first quarter of 2018 and the nuclear energy saga. Arguably, the most important event for the first quarter of 2018 will be Finance Minister Gigaba’s maiden February budget speech (or whoever provides such speech as it is not a given that he will still be the Minister at such time if Ramaphosa implements changes). This will especially be closely watched by all rating agencies.

Central banks will continue to be on the radar as we see interest rate “normalization” and balance sheet reduction, or slowing of quantitative easing, across developed markets. Geopolitical risks will also remain a topic for 2018 as US president Trump recently tweeted that he too “have a nuclear button” but one that actually works. He was of course responding to North Korea’s leader who claimed that he has a nuclear button on his desk at all times and that their nuclear weapons can reach the US.

The primary investment theme for the first part of 2018 may just be to “buy in the dip”. We constantly look for such opportunities and consider such decisions as well as tactical asset allocations where appropriate.

If there is one lesson that investors can take away from 2017, it is that we should not get caught up in the daily noise of politics but rather focus on fundamentals and stay the course.

Despite all the local and global uncertainty, growth assets handsomely rewarded investors over the past year with double digit returns. Should you have decided to turn to cash due to all the uncertainties you would have missed out on these strong investment results.

When you are investing for the longer term, do not make short term decisions based on sentiment and noise. 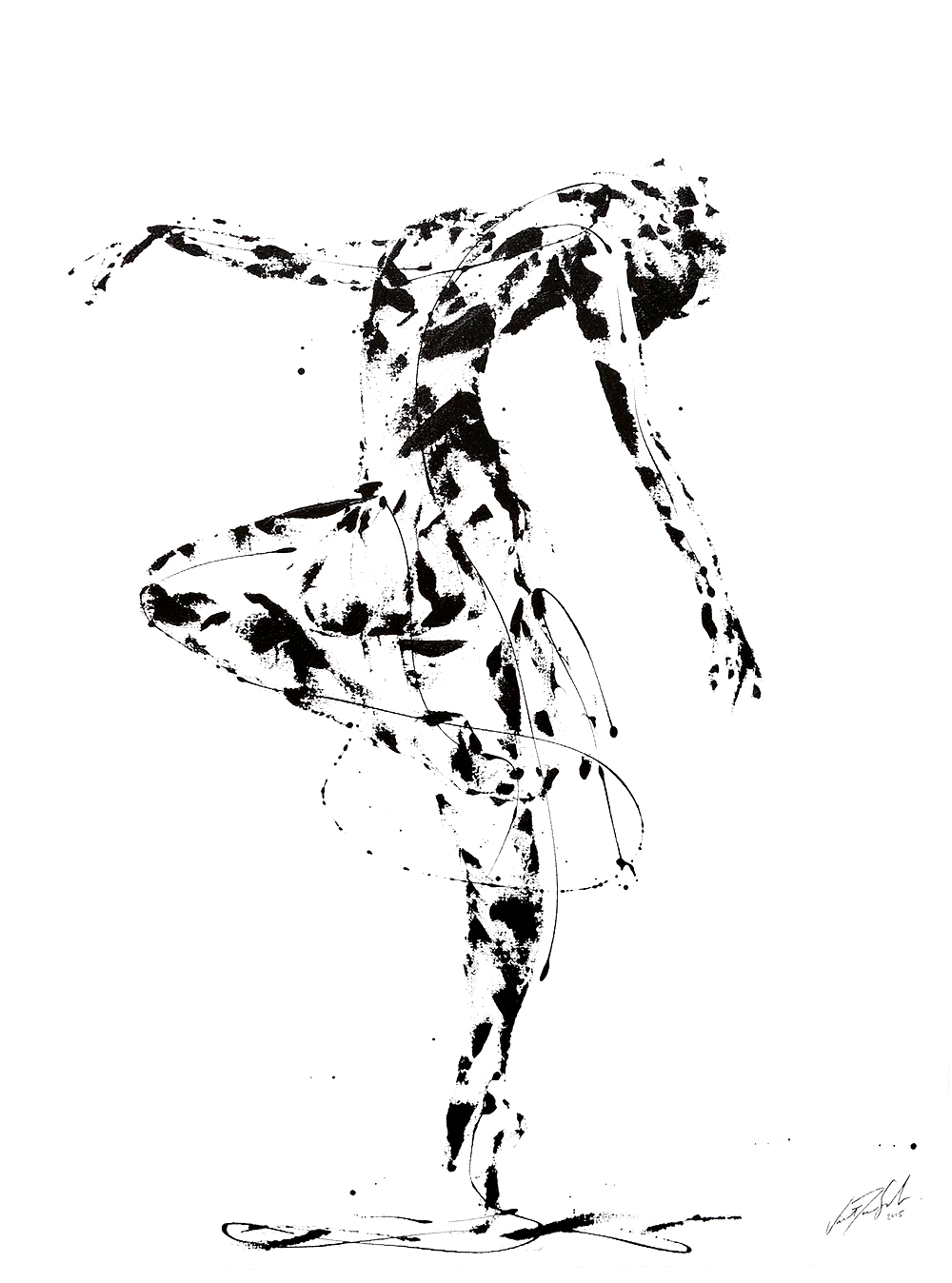 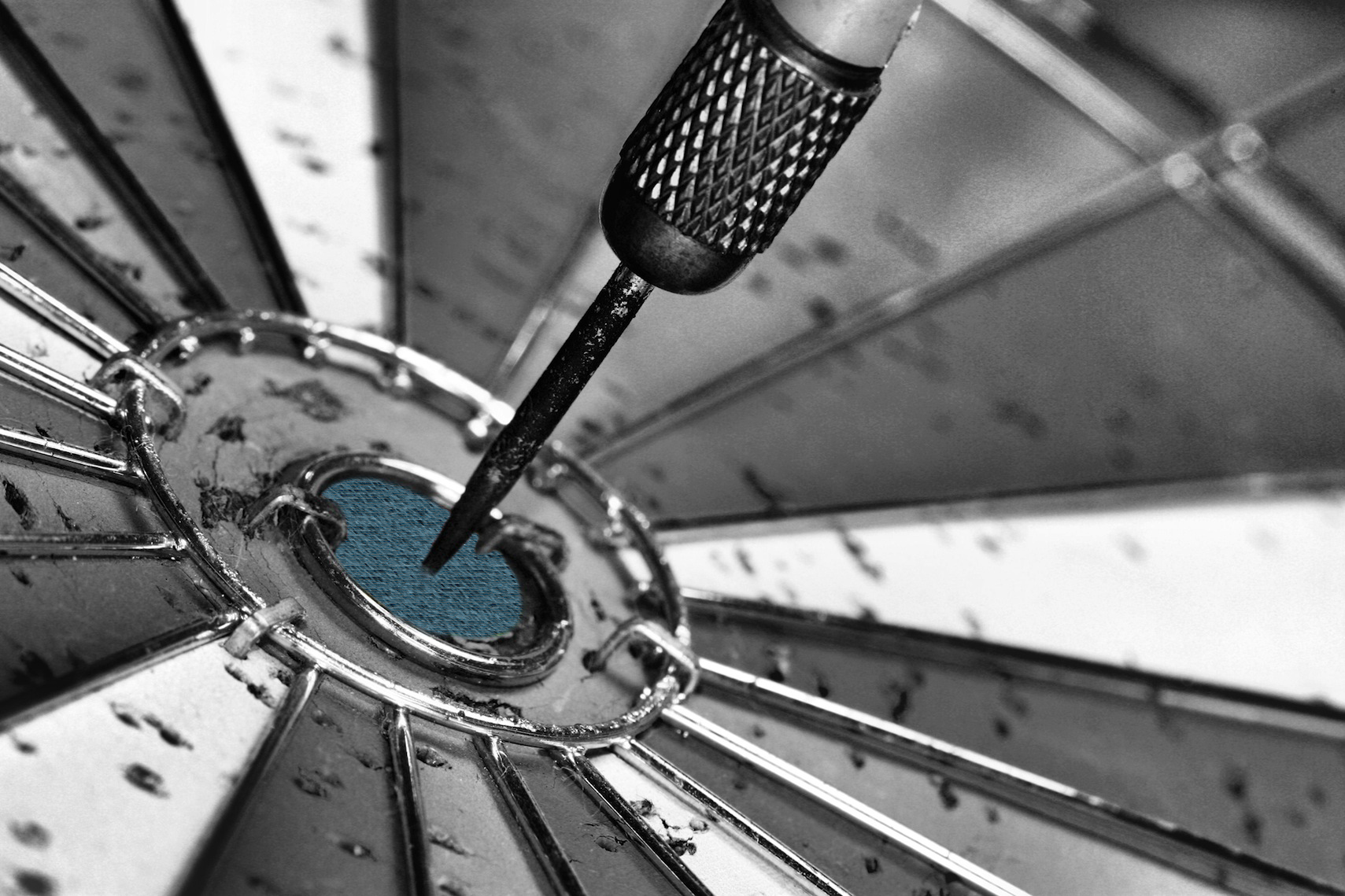 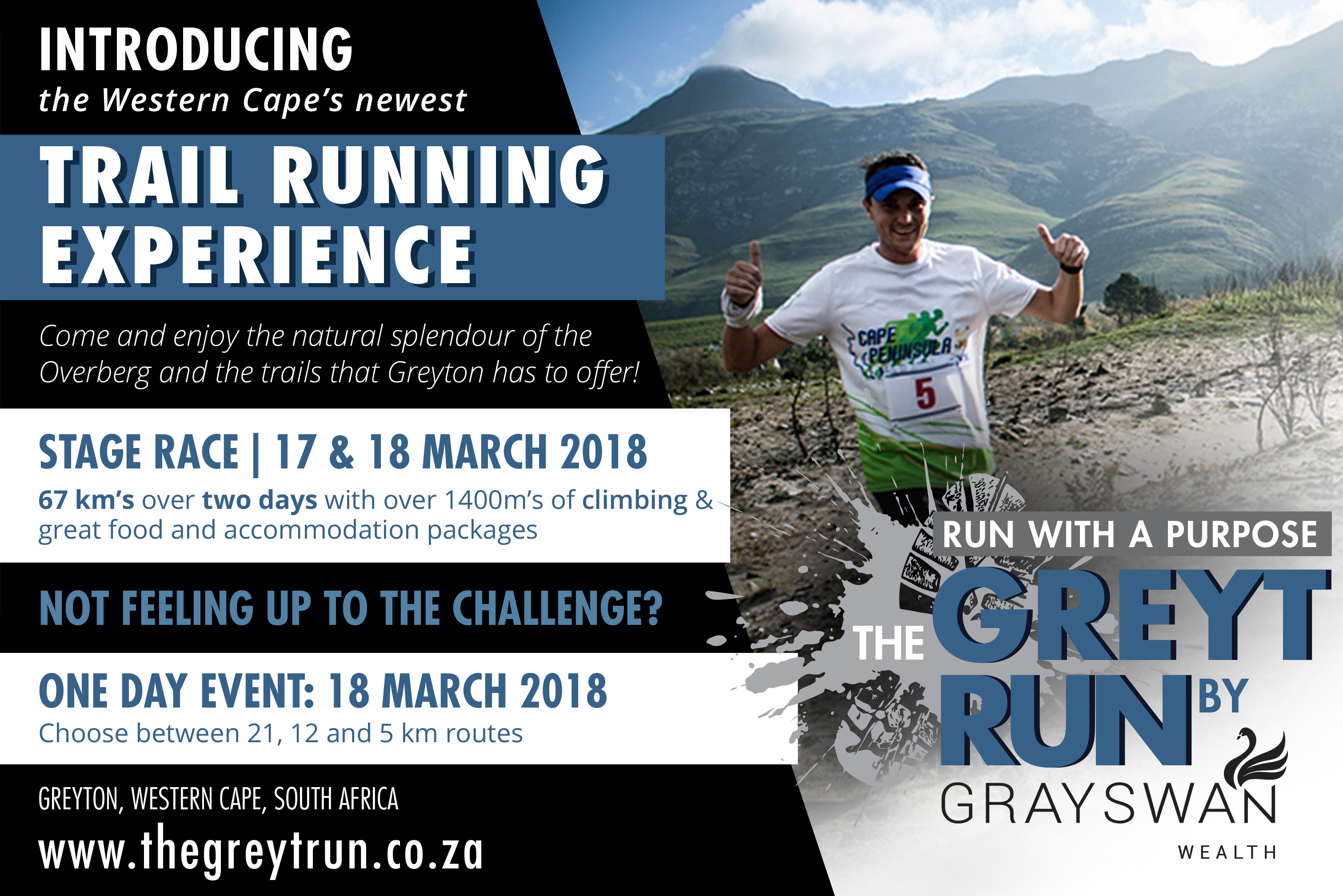